8) It was only his third game!

The teenager only made his debut on January 3rd this year. He impressed then as well, finding the winner against Wigan Athletic in the FA Cup third round.

Liverpool was the first team he failed to score against, having netted twice against Wolves in the Championship last week in his second match. 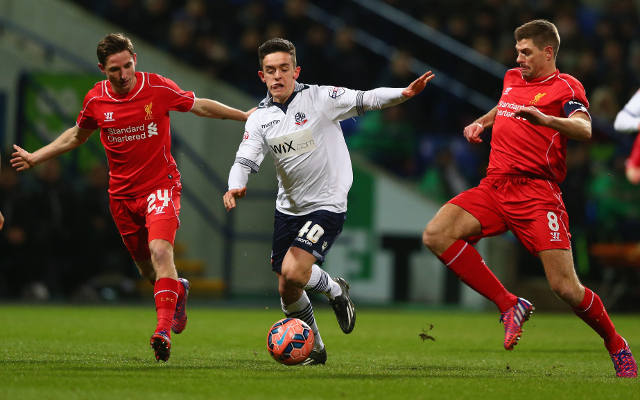