The world will be watching on as Spurs and Arsenal tussle in another highly anticipated encounter..

The North London Derby has been arguably the most enthralling Premier League rivalry over the past few years as the gap between the two teams edges closer.

Its importance has been passed down from generation to generation, and the fact that the two teams have regularly been competing for a Champions League spot has on heightened the intensity.

So, without further ado, here are the top five North London Derbies during the Premier League era. 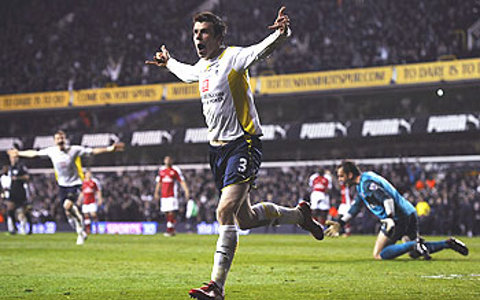 A significant fixture, mainly due to this being the first league win Spurs recorded over their bitter rivals since 1999, going a long way to removing the nightmare of having to watch the Gunners celebrate a title win on their pitch. The White Hart Lane faithful will no doubt be glad to experience more of the same, as the result would become a regular outcome for years to come.