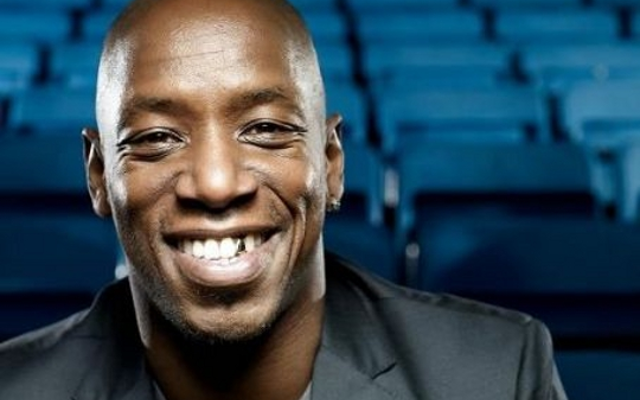 The former defender made the highly controversial switch from White Hart Lane to Highbury in 2001 and won the double in his first season with the Gunners.

Campbell remains a hated figure among Spurs supporters, and former Arsenal striker Wright has not missed the chance to stoke the fires as the two rivals meet this weekend.

Woah woah woah ! Don’t hate sweetie pie’s! Send a pic of an ex AFC player doing this for spurs. Then I will ******f pic.twitter.com/JjKSdwYulR