Premier League targets could be poached by Catalans.

Barcelona are being linked with three big-name transfer targets for the likes of Chelsea and Manchester United after closing in on a £45m sponsorship deal that could boost them in the transfer market.

The Catalan giants want to improve their income from Qatar Airways and could make the major improvements needed to their squad after a difficult couple of seasons.

The three exciting signings they could be set to make are as follows: 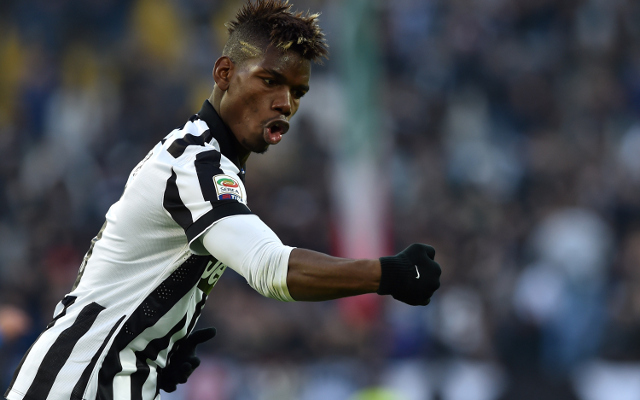 Valued as high as £77m, Juventus midfielder Paul Pogba is one of the best young players in the world and has also been strongly linked with Chelsea, Manchester United, Manchester City and Arsenal.