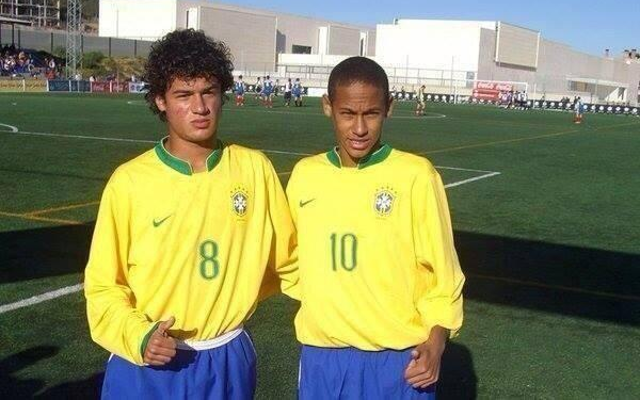 Barcelona star Neymar has spoken of his friendship with Liverpool playmaker Philippe Coutinho, and how he expects his fellow countryman to become regarded as the best player in the Premier League, the Daily Mirror reports.

The two players have been among the most highly rated young players in world football for some time, and Coutinho is now starting to show his quality more consistently.

“He can be the star player in England. This season I think everybody in England is seeing how talented he is – and I know he has a lot more to show,” Neymar said.

“We have been good friends since we were 16. Not only is he a fantastic player, he is a good guy to have in the dressing room, always positive and making jokes.

“I think since Luis (Suarez) joined us at Barcelona, Liverpool have not had that one player they can look to for that special moment.