Champions League runners-up to relegation dogfight in two years…
With over half of the Bundesliga season having gone Borussia Dortmund sit bottom of the table following an embarrassing home defeat to 10-man Augsburg.

With the club having rightly putting all hope of continental qualification out of their mind there is a very real threat the Champions League runners-up of two years ago and last 16 contenders this year could be relegated to the second tier.

Here are five other teams who people thought were ‘too good to go down’: 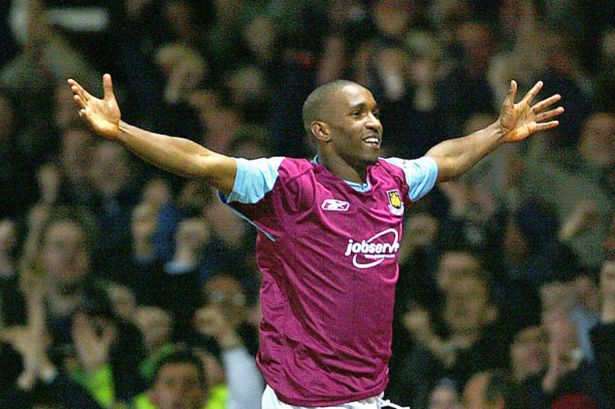 The Hammers were going through somewhat of a golden age in their youth production but they couldn’t prevent their relegation.

Jermain Defoe, Rio Ferdinand, Michael Carrick, Joe Cole and Glen Johnson were all coming through at Upton Park and mixed with the experience of Paolo Di Canio, Freddie Kanoute and Les Ferdinand, yet they were relegated to the second tier after finishing on 42 points under Trevor Brooking.