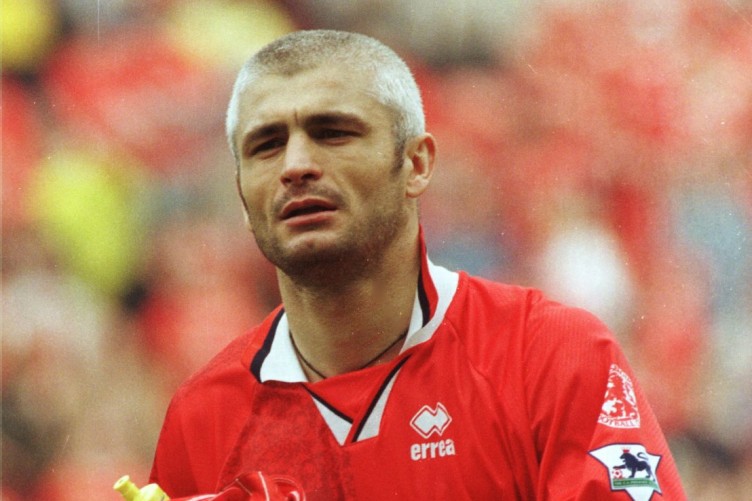 A truly heart-wrenching season for the Teessiders who had a side which contained 31-goal Fabrizio Ravanelli along with Brazilians Emerson and Juninho. They reached the finals of the League Cup and FA Cup, both of which they lost, and were relegated by the three point margin which they were deducted for cancelling a December fixture at Blackburn Rovers when 26 of their players were injured or ill.