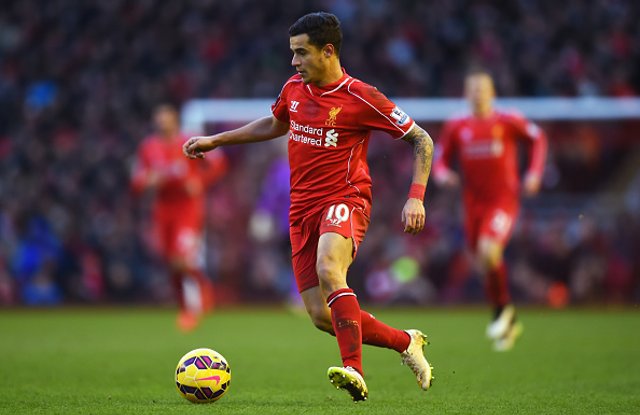 After scoring the winning goal in the Bolton midweek game, an absolute peach, Coutinho will be brimming with confidence and likely to be a handful for England international Gareth Barry.

Liverpool’s Brazilian has bags of flair and creativity which Barry will want to stifle as early on as possible, so a few meaty challenges can be expected to fly in on the attacking midfielder to put him off his game.

The Everton midfielder will have to be on his game all day though and will have taken note of Coutinho’s late late show at Bolton.