Why it doesn’t look good for Spurs as Arsenal visit White Hart Lane.

Arsenal look in good shape to take the points in this weekend’s trip to White Hart Lane to face Tottenham Hotspur in the North London Derby. Here’s why we’re expecting a victory for the Gunners… 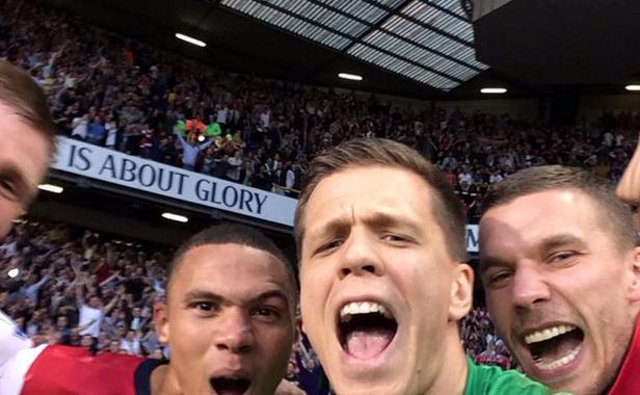 Like Manchester United, Chelsea and most of the other big sides do against Arsenal, the Gunners simply boss this fixture and intimidate their north London neighbours. Arsene Wenger has only lost to Spurs six times in his long career with the club and that kind of history plays a part in these games.