The marine had his amputation in an awkward place…
While serving as a Royal Marine in Afghanistan in 2009, Andy Grant lost his leg after standing on a landmine.

Today he has not only learnt to walk but won two medals at the Invictus Games last summer as well. 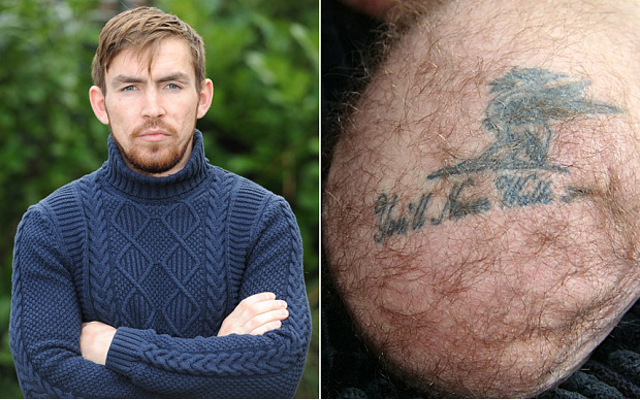