For those in need of something to warm up with during this recent spell of cold weather then you have come to the right place.

The 24-year-old was introduced publicly as this year’s face of the magazine, and in a testament to just how hot she is, she even fought off competition from the stunning Emily Ratajkowski to the accolade.

Take a few minutes out of your day to admire her stone cold foxiness in the images below. 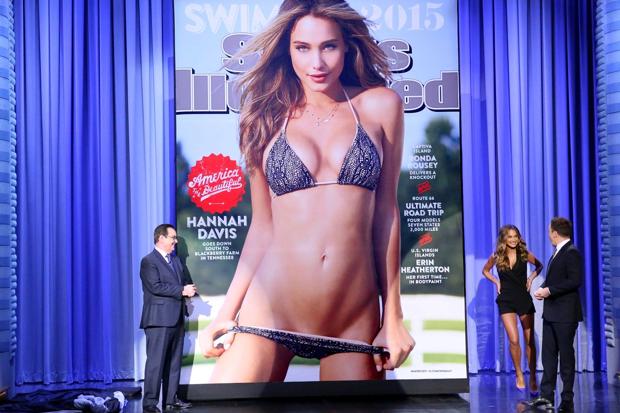 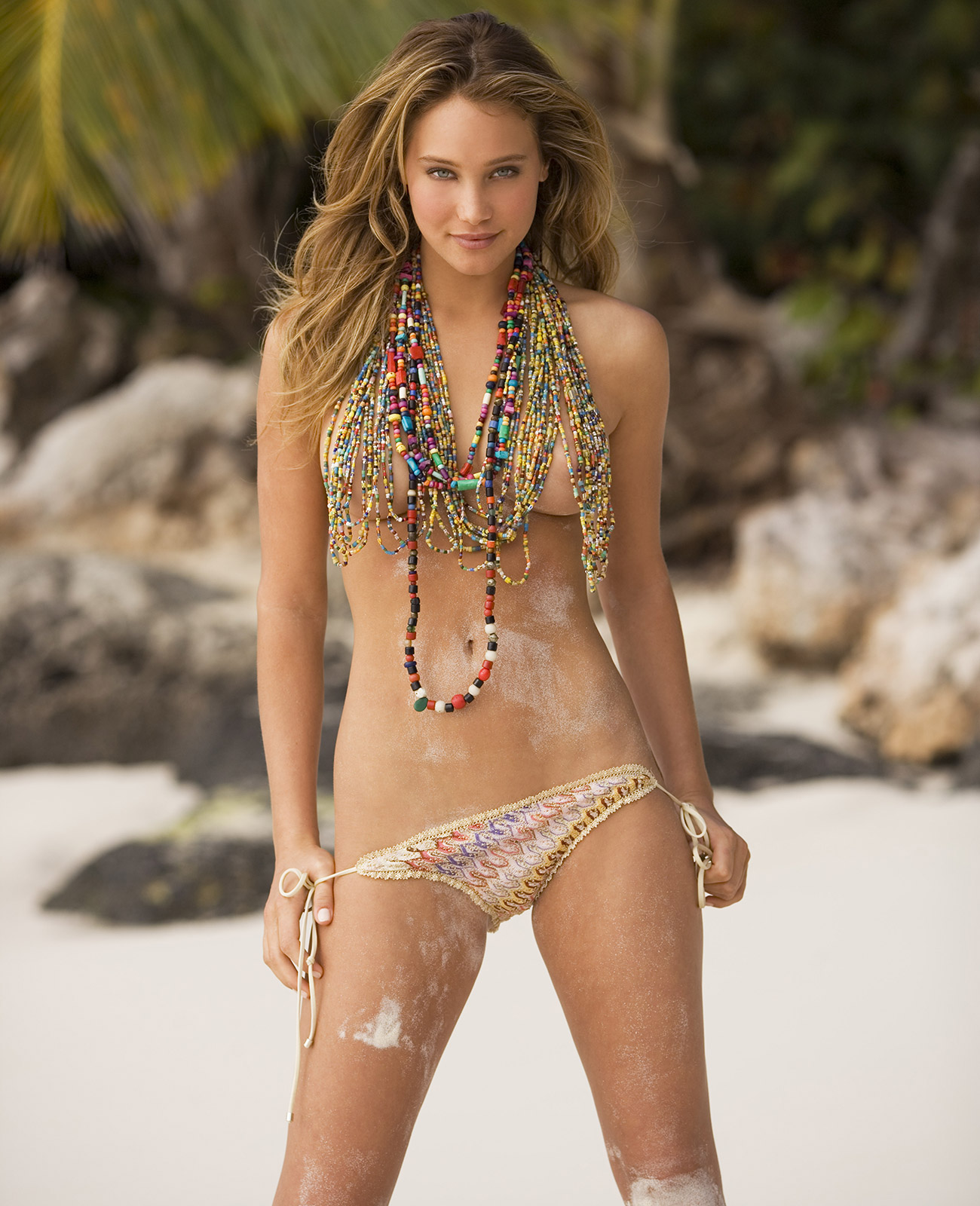 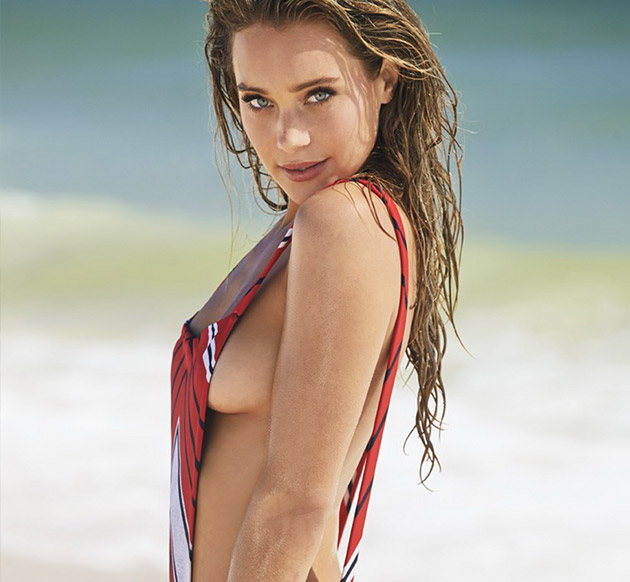 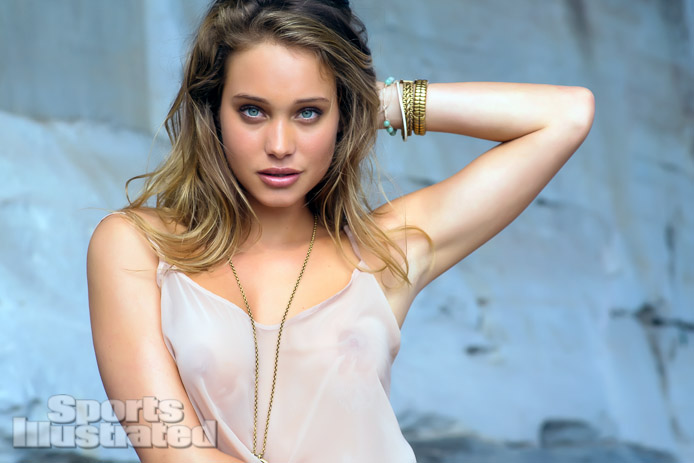 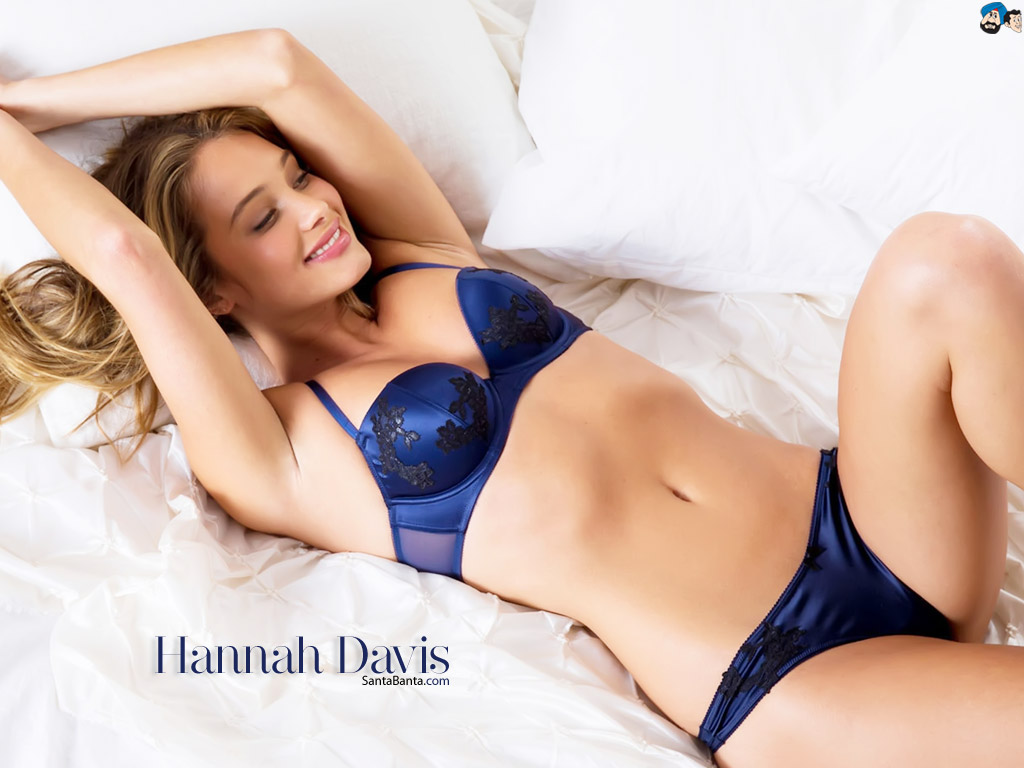 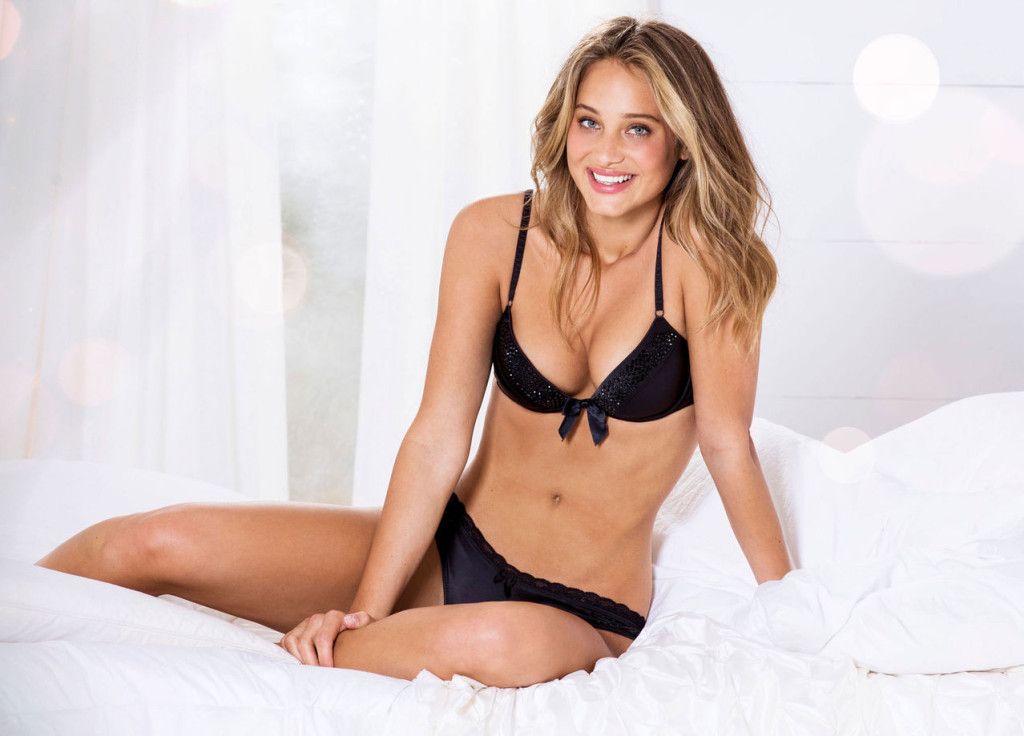