The NFL star might not have been able to win the Superbowl last weekend but he certainly seems to have won in the WAG stakes.

Here’s a selection of gorgeous snaps of the American star’s wife: 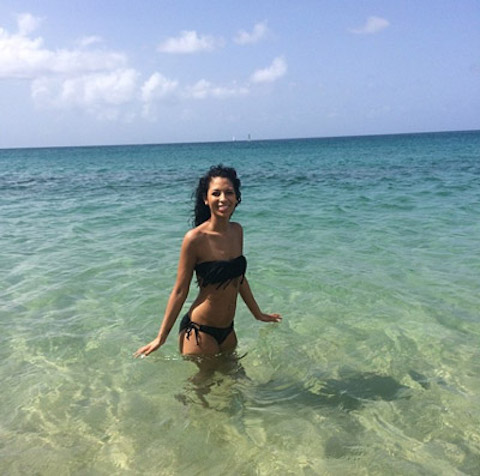