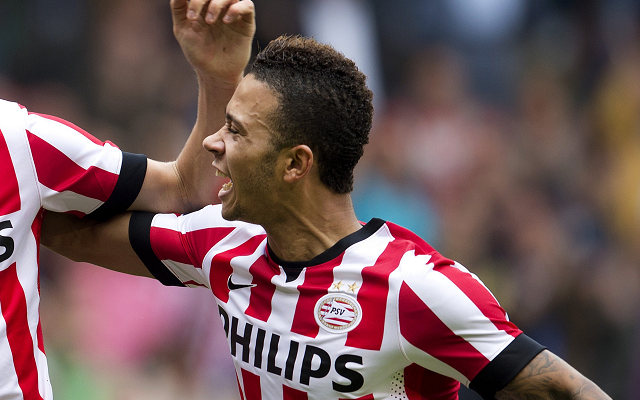 The Sun reports that the United boss wants to sign the man dubbed the ‘Dutch Cristiano Ronaldo’ before any other major European sides can snap him up.

1. Depay was born in Moordrecht, Holland on 13th February 1994 – after joining local side VV Moordrecht at the age of six, he then switched to Sparta Rotterdam three years later before signing for current side PSV at the age of 12. 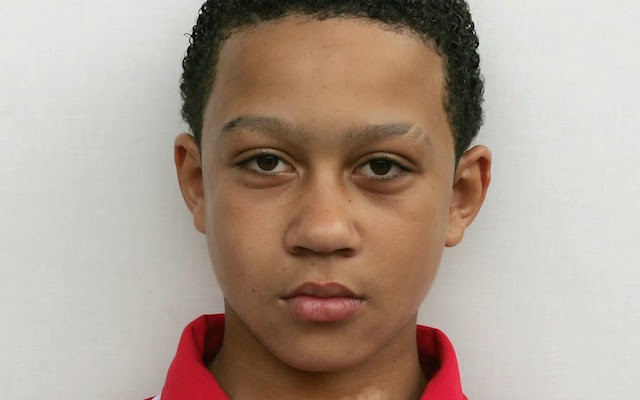