Saido Berahino has infuriated his teammates and his manager at West Bromwich Albion after claiming that he wants to move to a bigger club during the summer transfer window, according to reports in the Daily Mail.

The Mail believes that Berahino has been put in the ‘naughty chair’ by Tony Pulis, and now faces an uncertain future at the Hawthorns. He’s the latest in a long line of Premier League players to find themselves in hot water this term, so click through the list below to see where he ranks:

Mirallas has been given the cold shoulder since stealing penalty duties away from Leighton Baines and promptly missing his first spot kick against West Brom. Has since said he’s “ready for a new challenge” amidst interest from Tottenham. 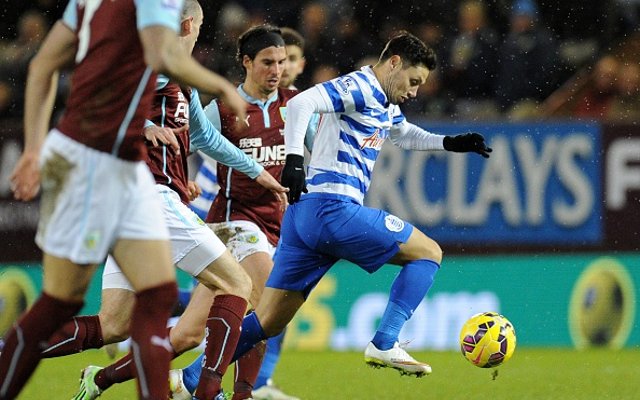 Made a controversial exit from West Ham after just six months at the club, claiming that Hammers boss Sam Allardyce never wanted him. Rangers have since tried to cut short his loan spell after complaints over his fitness.