In light of the African Cup of Nations semi-final, EuroSport asked Opta to find out who the best African player embrace the Premier League was – with Chelsea striker Didier Drogba beating Yaya Toure to top spot.

There are certainly some blasts from the past on the list… 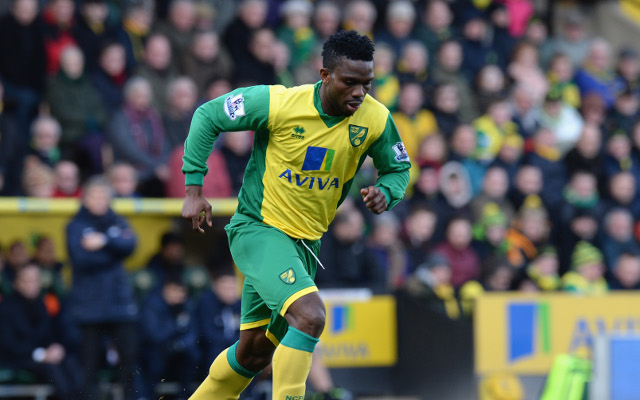 The former captain of Nigeria is the country’s record appearance holder, and was David Moyes’ first signing at Everton – remaining at Goodison Park for a decade.