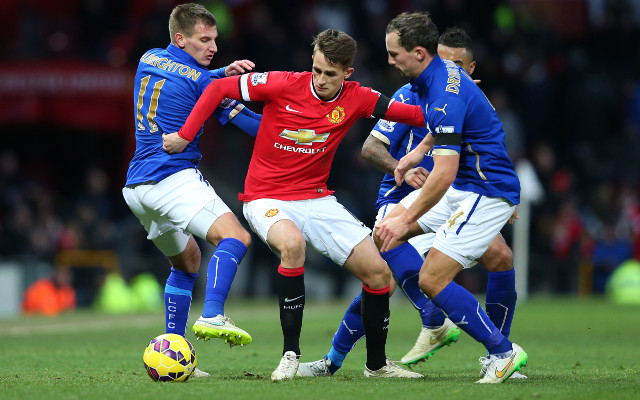 Manchester United forward Adnan Januzaj has given an insight into his plans with that club by discussing his new role within the side and his plans for the future.

Having made his breakthrough into the side under David Moyes last season, the Belgian international has found himself frozen out this time around under Louis Van Gaal.

But recently he has made his way back into the Dutchman’s plans, and is now hoping to be able to prolong his run in the first team.

He also opened up about the side’s intentions to first secure their return to the Champions League this term, before pushing on for the title next season.