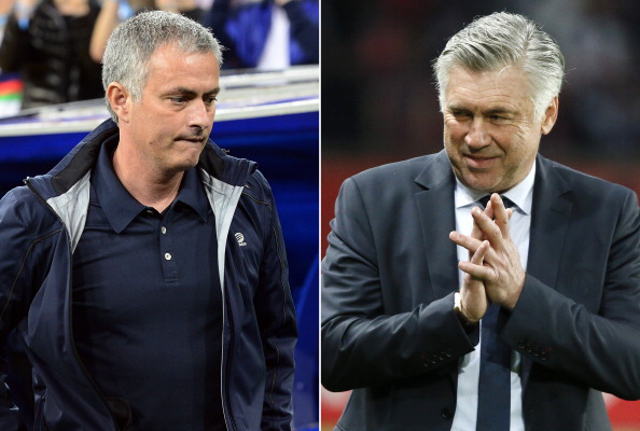 Barcelona wonderkid Seung-Woo Lee has rejected offers from Real Madrid, while Chelsea are also tracking him, according to the Daily Express.

The 17-year-old South Korean, who has been compared with Barca star Lionel Messi, is one of the brightest prospects at the Nou Camp at the moment and was supposedly the subject of an approach from the club’s arch rivals.

However, the player’s father has ruled out the prospect of walking out on the Catalan giants for the moment, with his development going well in the club’s youth team.

“We’re thankful for interest from a big club,” he said. “But what Barcelona are doing for my son and the environment they made for my family is almost perfect.”