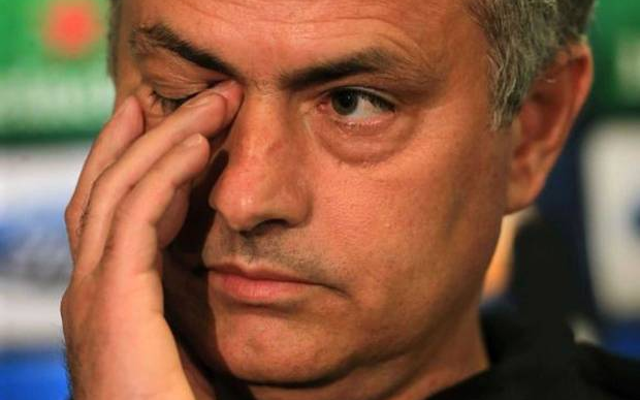 Chelsea winger Mohamed Salah claims he has spoken with manager Jose Mourinho about his plans to leave the club as he doesn’t want to return from his loan with Fiorentina.

The Egypt international struggled for playing time in his year at Stamford Bridge, and moved to Serie A as part of the deal for the club to sign Juan Cuadrado.

Salah has hinted he would like a permanent move to Italy, and certainly sees no future for himself with the Blues.

“At the moment I don’t intend to return to Chelsea,” the 22-year-old was quoted by talkSPORT.

“I want to do well with Fiorentina. I spoke with [Chelsea manager Jose] Mourinho and told him I wanted to leave Chelsea and he was fine.

“The Italian League is of a high standard.”