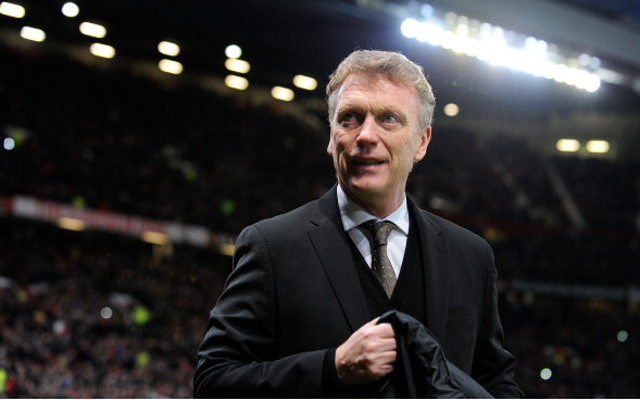 Former Manchester United and Everton manager David Moyes has revealed how he came close to joining Arsenal during his playing days, according to the Daily Mail.

The Scot held talks with the Gunners while he was at Celtic, but wasn’t happy with only making the move on loan, and instead joined Cambridge United.

“Arsenal manager Terry Neill called me at my house in Glasgow and told me they were going to sign me, but a week later, they called back and said ‘we’ve decided to take you on loan’,” he said.

“I wasn’t having that, leaving Celtic to go on loan, so I turned it down. Arsenal went on to buy the late Tommy Caton instead. I joined Cambridge and played every week, which I wasn’t doing at Celtic.”