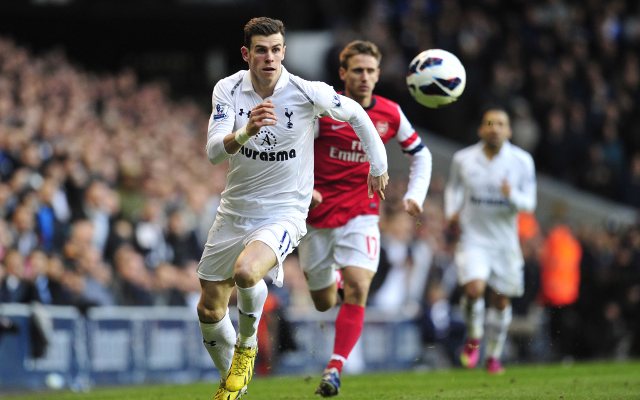 Gareth Bale has compared the two big derby matched he has played in in his career – the North London Derby between Tottenham Hotspur and Arsenal, and Real Madrid vs Atletico Madrid.

According to the Daily Mirror, the Welshman couldn’t separate the two clashes, saying he was pleased to have played in both during his career.

Bale joined Real from Tottenham in the summer of 2013, and went on to score in the Champions League final against the side’s inner-city rivals, and will come up against them again this weekend in La Liga.

Speaking ahead of the games, he said: “I think they are both equal to be honest. They are both amazing derbies to play in, both sets of fans are both feisty enough for the game as well as the team.

“They are both very big derbies in the of football and I’ve obviously lucky enough to play in both of them.”