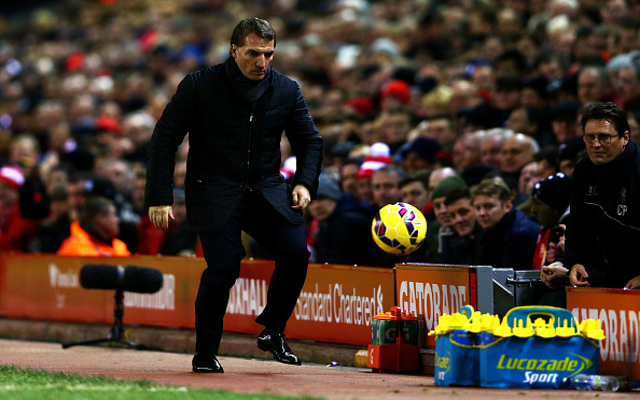 Reds star says Rodgers has been ‘huge’ for his career.

Liverpool midfielder Jordan Henderson has heaped praise on manager Brendan Rodgers for what he has done to revive his career.

The England international has given an in-depth interview detailing how Rodgers helped him on and off the pitch, including when his father was diagnosed with cancer last year.

“He’s been huge for me, both personally and for my career,” the former Sunderland man was quoted by the Independent.

“On the pitch, he has sharpened me tactically, and off it, he’s helped me so much.

“He was so good to me and my family when my dad was having surgery and he doesn’t just manage players in a football sense, it’s more than that.

“Even when it comes to things like leadership abilities, he’s quick to spot it and work with you on improving.”