Arsenal and Tottenham Hotspur renew their rivalry this weekend in one of the big matches of the Premier League season – the North London Derby. Still, for such a big game these two sides have produced some absolutely shocking players over the years, and here’s how they match up in a combined XI! 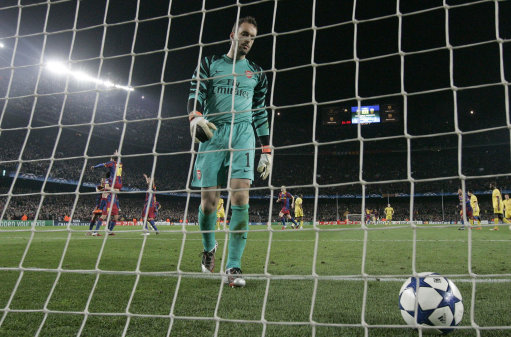 Two goalkeepers way below the required standard for either club, it’s amazing how long Manuel Almunia and Heurhelho Gomes lasted at the respective sides, with the former Arsenal custodian perhaps edging it in terms of individual howlers.