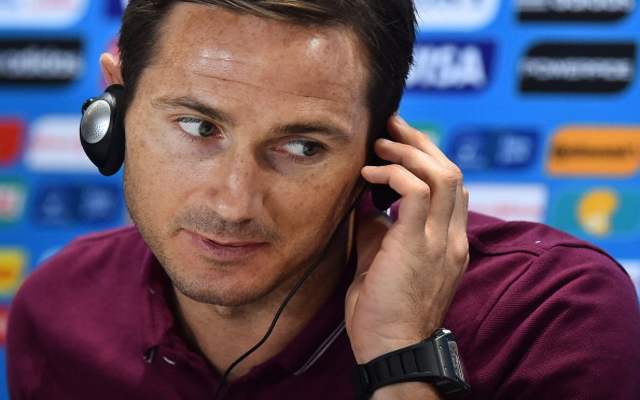 Sky Sports are plotting a move to lure Manchester City midfielder Frank Lampard into joining their punditry team when he eventually decides to hang up his boots, reports the Daily Mail.

The former Chelsea star, 36, is likely to retire after a spell in the MLS, with a switch to New York City finally for the end of the season. Lampard will get his first taste of punditry sooner rather than later however, as he helps out with Sky’s Champions League coverage later this month.

Sky are on the lookout for another big-name recruit, having recently brought in former Arsenal, Barcelona, and France forward Thierry Henry. Graeme Souness, Gary Neville, Jamie Redknapp, and Jamie Carragher are the other members of their team.

The TV giants are in the midst of a £4billion battle for the 2016-19 Premier League rights, and are willing to do whatever it takes to continue their supremacy over main rivals BT Sport.