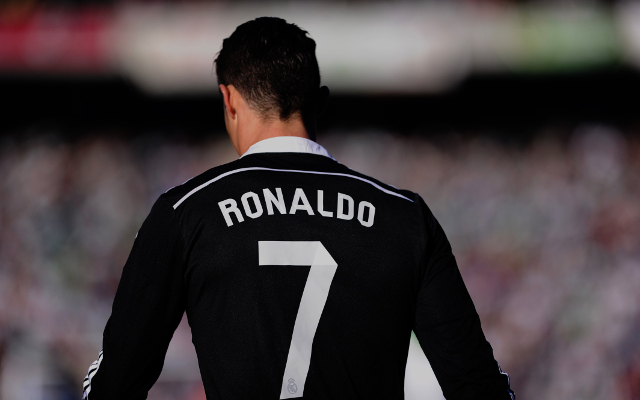 All the latest headlines from the newspapers in Spain as Real Madrid prepare to face city rivals Atletico Madrid but they will be missing several key players.

– Diego Simeone and Alvaro Arbeloa’s recipe for a decisive derby.

– Atletico with their best against Los Blancos without five. Simeone trusts Mandzukic, Griezmann, Arda and Koke.

– Torres on the bench as a solution.

– Marcelo suspended: TAD didn’t give to the appeal.

– LFP ultimatum – act or strike. It in two weeks they fail in the selling of football rights, then football will stop.

– They see a conspiracy in the Neymar case.

– Barca get ready for San Mames in case Madrid don’t win at the Calderon.

– Two more socios. Neymar and son Davi Luca have their Azulgrana cards. ‘Ney’ celebrated his birthday with his family and teammates in a big party.

– Barca – they signed Ariedo Braida. Bordas gave the name and Bartomeu closed the signing for Barcelona.

– Pogba – Lucho’s weakness. The Coach considers the incorporation of Juventus’ Frenchman as a great leap in quality for the team.