Steven Gerrard will likely play in his final Merseyside derby today, where does he rank here…

Liverpool captain Steven Gerrard will lead out his side at Goodison Park for the final time today, with the veteran midfielder hoping to take another step towards sealing the perfect send-off prior to his move to LA Galaxy.

The 34-year-old still has the quality to change games and unsurprisingly ranks highly in our list of the ten most influential veterans in the Premier League. All of the players below are 33 or over: 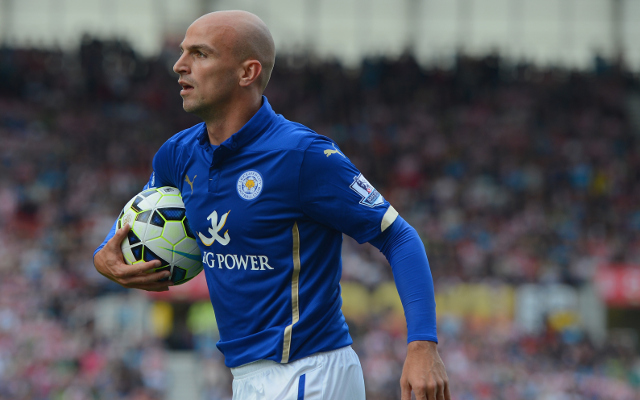 The veteran Argentine midfielder raised plenty of eyebrows when he joined Leicester last summer, his extra quality could still prove the difference between the Foxes staying up and going down.