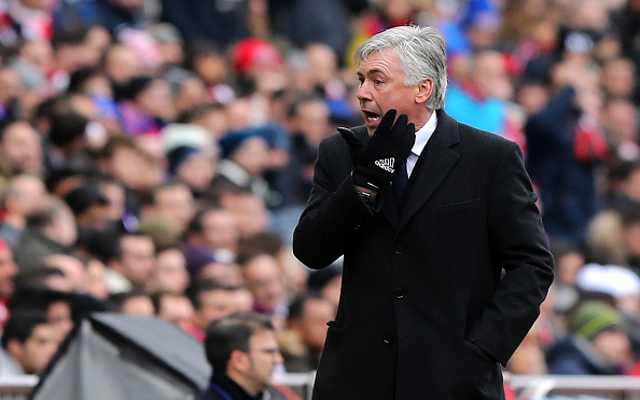 Carlo Ancelotti’s defence was without Pepe, Sergio Ramos and Marcelo and it showed, Simeone’s side taking their local rivals apart at any given opportunity.

Prior to kick-off no one appeared keen to talk to Gareth Bale….

Tiago thumped Atletico into the lead with Iker Casillas somehow allowing the effort past him.

Griezmann tapped in a third midway through the second half.

And with time running out Fernando Torres crossed for Mario Mandzukic to head home a fourth.