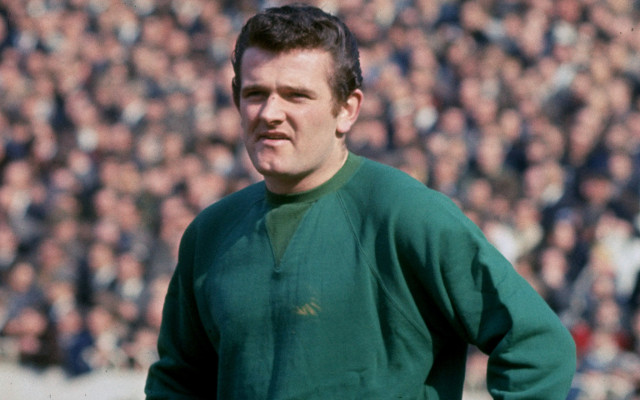 A brilliant stroke of luck.

One BBC reporter got more than he bargained for as he asked the people of Liverpool what they remembered of the Merseyside derby between the Reds and Everton in 1967.

One man interviewed tells the reporter he remembers it well because he is in fact former goalkeeper Tommy Lawrence, who actually played in that game almost 50 years ago.

Coincidences don’t get much better than this, although you can be sure the reporter probably feels a little embarrassed.