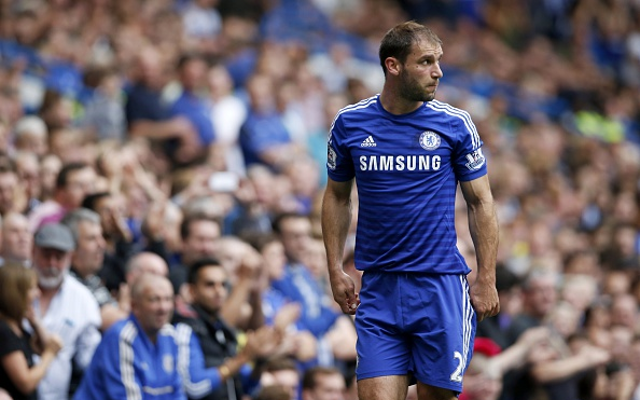 Ivanovic shows he still has an eye for goal.

Azpilicueta wasn’t tracked by Carles Gil and was allowed multiple chances to get the ball into the box where the eager Ivanovic was waiting to finish off the move.