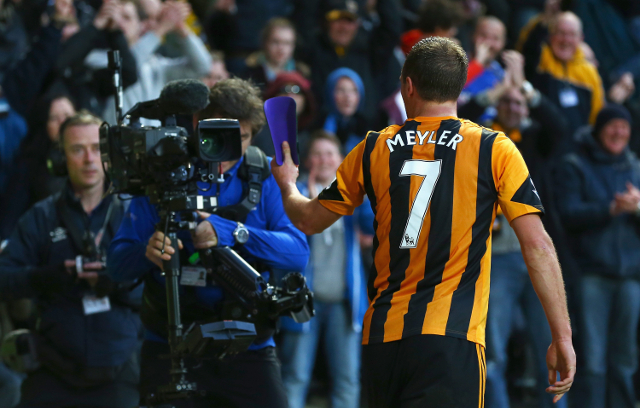 Steve Bruce’s side might be in line for a shock result against the champions.

Hull City have taken a shock lead at the home of the Premier League champions Manchester City with David Meyler tucking away a rebound off the post.

City have looked lethargic all game and were lucky to get away with a header from Ahemd Elmohamady who struck the crossbar in the 16th minute.

But Meyler was fastest to respond after a speculative shot by Jake Livermore came back off the upright and tucked it away to put his side ahead at the Etihad. 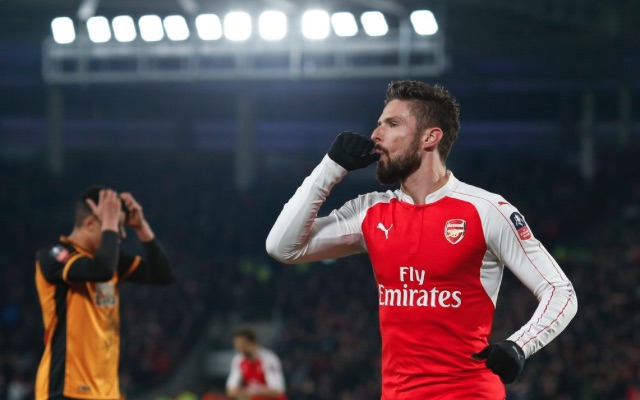