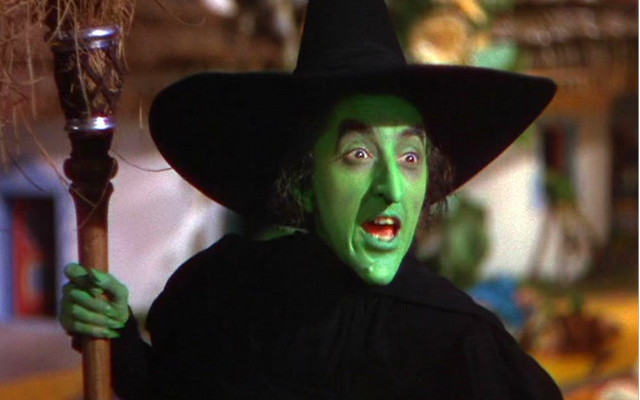 Stamford Bridge wide-man is a tough man to catch.

New Chelsea signing Juan Cuadrado has revealed the rather bizarre explanation for his incredible pace.

The Colombian has revealed all on the secret to his lightning speed across the turf whilst talking to the Sunday People.

“I run between 10km and 12km during a match and that is why, after having played, I tend to go to sleep late,”

“It’s because I still have all this adrenaline inside my body.

“In the past, I had this nightmare in which I run and run – and a witch is running behind me.

“When she is about the catch me, I get up. Up to now, she has not caught me yet.”

So there you have it.