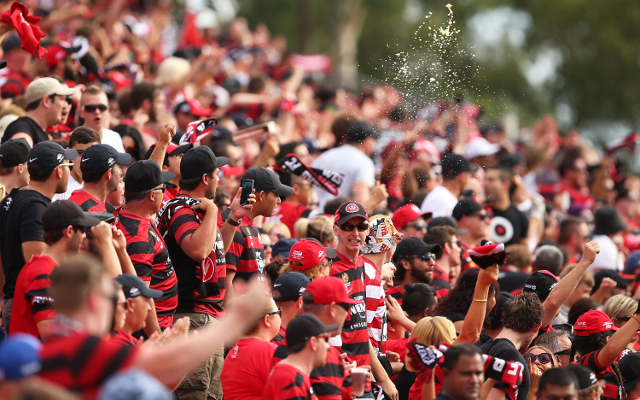 Fans had been waiting a while for this…

Western Sydney Wanderers finally secured three points in their first win in the A League since last April by beating Wellington Phoenix 2-0 at the Sportingbet Stadium.

It took a huge 15 games – and here’s how Twitter reacted!