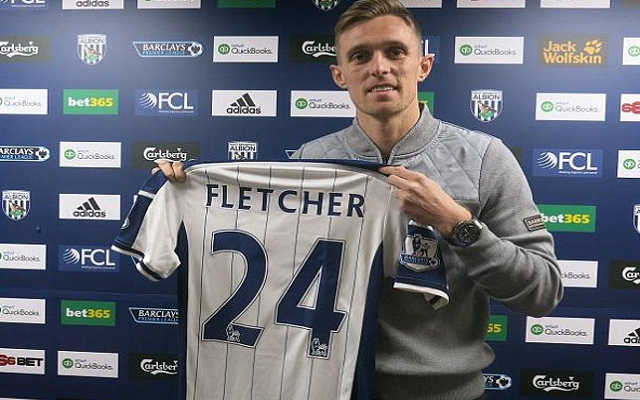 Former United man on why he chose to leave.

West Bromwich Albion midfielder Darren Fletcher has revealed his kids played a part in his decision to quit Manchester United this winter, according to the Daily Mail.

The 31-year-old had previously spent his entire career at Old Trafford, though he found himself increasingly out of the first-team picture in his last few seasons with the club.

Illness had limited his playing time, but he failed to make a breakthrough under new manager Louis van Gaal this season, and chose instead to play regularly at West Brom – largely as he wanted to prove a point to his two sons.

“My kids [Jack and Tyler, 7] were still relatively young and they hadn’t see me play that much,” he explained. “Those things were driving me on. All the times before I got ill, they were maybe too young to realise things.

“When they did start to realise I was a footballer, I was ill and struggling and they couldn’t get their head around that.

“Now I’ve come back and this season they have seen me play. But they will be big West Brom fans now!”