Mario Gotze, Xabi Alonso, and Javi Martinez were all in attendance…

Bayern Munich players and their WAGs were in attendance at tennis star Ana Ivanovic’s Western themed party over the weekend.

The group seemed to be in fairly terrible fancy dress for the party. The best effort was probably from Javi Martinez, who turned up as Woody from Toy Story to Bastian Schweinsteiger’s girlfriend’s party. 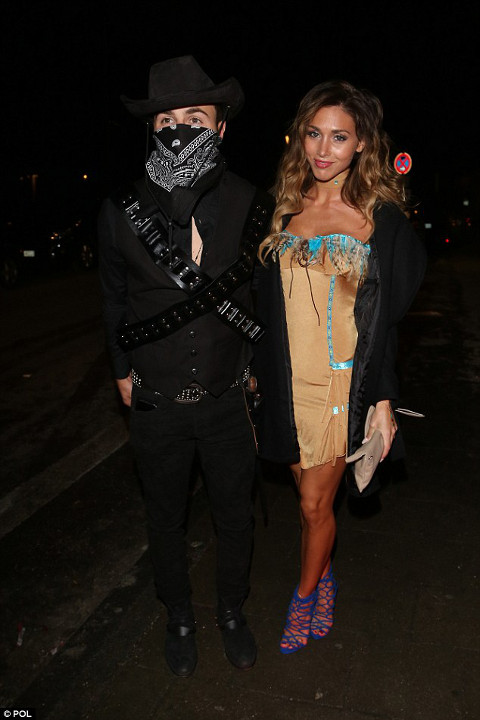 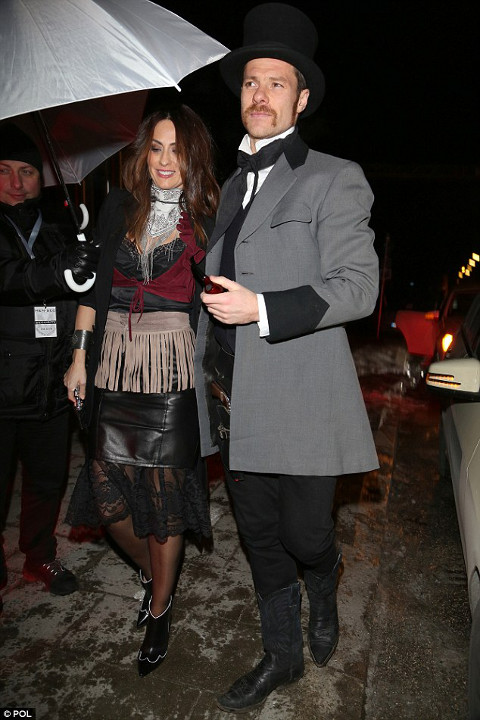