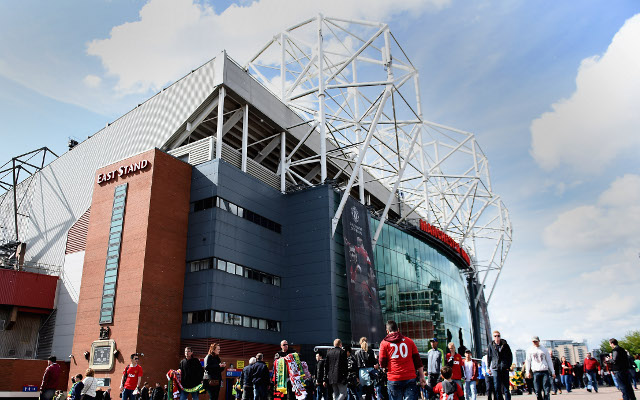 Man United players are reportedly being investigated by the club’s management regarding claims they filmed a team-mate having sex in a nightclub toilet according to the Metro.

The woman is alleged to have performed a ‘sex act’ on a player whilst his team-mates, in adjoining cubicle, filmed the incident.

This source claims that the woman involved is ‘devastated’ by the incident and has been keen to prevent details of the events becoming public knowledge.

Louis van Gaal is known for being a hard task master and will not take such behaviour lightly and will no doubt seek to punish any players involved in this incident.

The Sun on Sunday quotes a source as stating;

“They were in the toilets with the door closed but other players were filming over the top of the door. It’s disgusting behaviour.

“The girl has also been told someone was filming from underneath.”