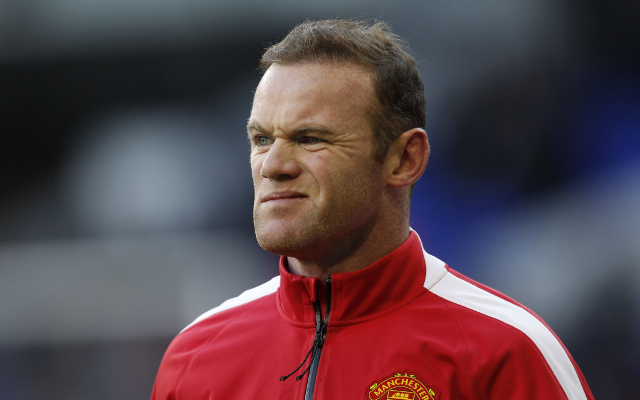 Van Gaal explains different use of Rooney this season.

Manchester United manager Louis van Gaal has explained his decision to move Wayne Rooney into midfield this season instead of playing him in his usual striker’s role, the Independent reports.

The Dutchman has made a number of interesting tactical shifts in the United team this season – most notably, his much-criticised use of a 3-5-2 formation – but he is pleased with how Rooney has played in a deeper position as he likes to make his sides unpredictable.

“Not many players can play in so many positions but Rooney is multifunctional,” he said. “That is not always a benefit for him as I can use him anywhere. A player normally doesn’t like that but I have to take care of it.

“I like multifunctional players because you can vary your team and be more unpredictable for your opponent as you change your positions. That’s why I had that team at Ajax – your opponent doesn’t know you anymore.”