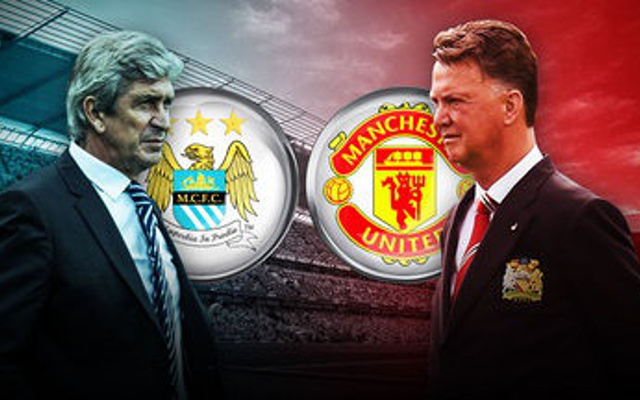 Manchester City are ready to rival Manchester United for the signing of Barcelona right-back Dani Alves as he looks for a new club, according to the Sun.

The Brazilian defender is out of contract at the Nou Camp in the summer, and is believed to be keen on moving to the Premier League, but only if the money is right.

Alves, 31, wants a three-year contract with wages of around £100,000 per week, and City are keeping an eye on his situation as well, despite long-standing interest from Old Trafford.

Alves has won a whole host of honours at Barca since joining the club in 2008 but now seems set to leave for a new challenge.