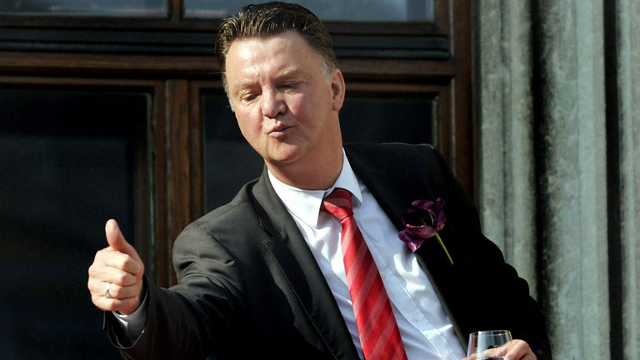 Manchester United are prepared to raid Tottenham Hotspur for star goalkeeper Hugo Lloris if they lose David de Gea to Real Madrid, according to the Daily Mirror.

The Red Devils are keen to land the French international to become their number one as de Gea’s future at Old Trafford continues to look uncertain, with a new contract yet to be signed.

Real are long-time admirers of the Spanish shot-stopper, who has been up there with Lloris as one of the best keepers in the Premier League this season.

Lloris only recently signed a new deal at White Hart Lane, but could surely be tempted to leave if the club fail to make the Champions League once again.