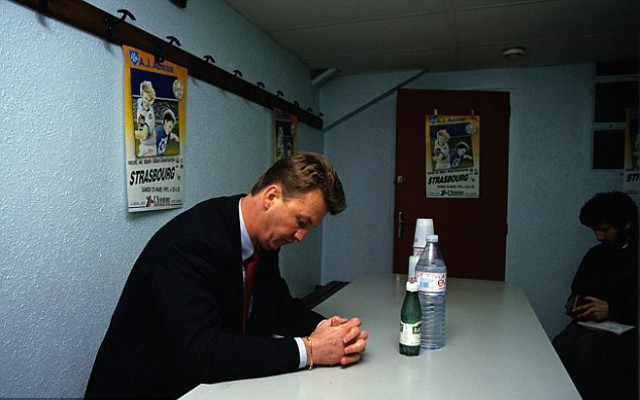 Manchester United midfielder Marouane Fellaini has revealed how talks with Louis van Gaal helped him revive his career at Old Trafford, according to the Sun.

The former Everton man was seen as an expensive flop when he was brought to the club by David Moyes last season, but he has impressed this term under the new manager.

Supposedly, van Gaal’s motivated Fellaini to prove he was good enough to play for United, which has spurred him on to up his game.

“He told me: ‘Prove to me you can play in the team’. Of course I was worried when I saw all the new players coming in. But I have qualities as well,” the Belgian international explained.

“I know I can play for United so I work hard. I show myself and I prove to the manager I can play.

“I have total respect for the manager because of everything he has achieved.

“It is a real honour to play for a manager like him. I am learning every day and becoming a better player.”