Manchester United were lucky to draw against West Ham on Sunday, and they were beholden to goalkeeper David De Gea yet again.

Here are the player ratings for the Red Devils… 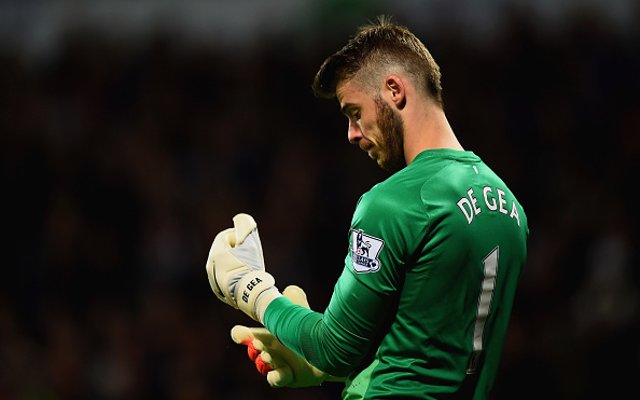 Not for the first time this season Louis van Gaal owed the result to the unbelievable form of his keeper. A string of impressive saves meant that they were only ever a goal behind.

Stewart Downing was able to put several crosses in to the box from the Ecuadorian’s position, and he didn’t add much going forward either.

Looked promising when getting up the pitch, but similarly to Valencia he was unreliable when defending and paid with an eventual red card.

Did well to defend numerous balls in to the box against the Hammers’ forwards.

With Jones defending the high balls it was down to the Argentinian to use his pace when the ball was on the ground. There were a couple of occasions when Enner Valencia was able to get past him.