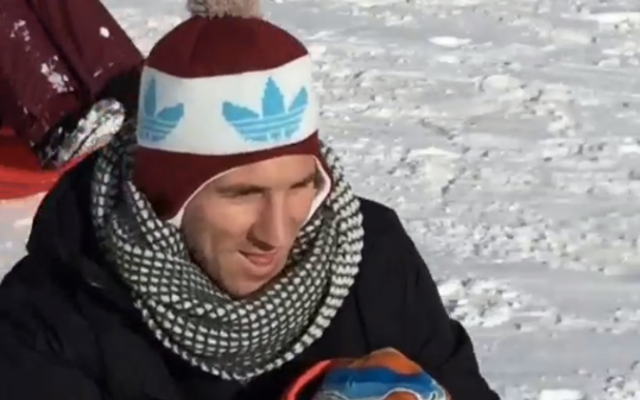 Barcelona and Argentina ace, Lionel Messi, saw his latest tattoo reach social media, and fans have been left guessing what the fresh inking on his right arm could be.

Messi has started to increasingly ink his body over the past year, yet we’re still wondering what this could be…

Take a look at the four-time World Player of the Year as he adds to his growing tattoo collection: