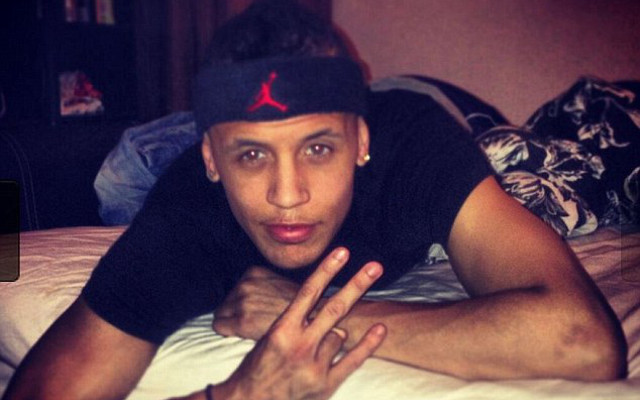 West Ham United have confirmed the departure of Ravel Morrison from the club with immediate effect, as announced on the club’s official website.

The former Manchester United youngster already has a deal in place to join Serie A side Lazio in the summer, but will not be seeing out the rest of this season at Upton Park.

The club released the following statement:

“West Ham United can confirm that the Club have reached agreement with Ravel Morrison to terminate his contract with immediate effect.

“The 22-year-old midfielder joined West Ham in January 2012 and made 24 appearances in his three years at the Club, scoring five goals.

“The Hammers would like to wish Ravel every success in his future career.”