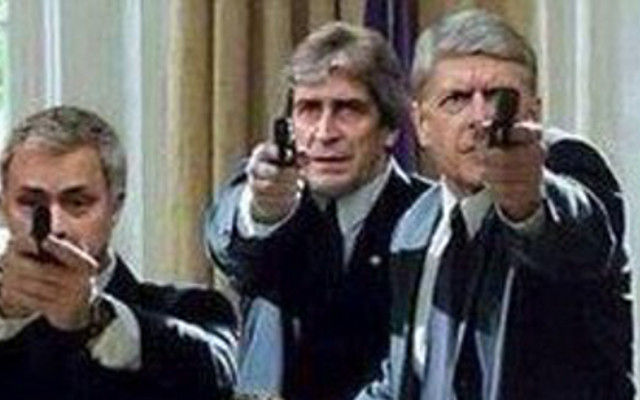 The Stamford Bridge outfit are thought to have targeted the 21-year-old as the man to replace Didier Drogba, but the other three sides are not going to let the Blues get the player without a fight. A summer battle over his signature looks the most likely outcome.

The Argentinian has caught the eye of the Premier League giants through his displays this season. He has scored 15 goals in 28 appearances so far, but has also come in for some criticism from fans for his attitude. The forward has not taken kindly to this, refusing to celebrate after grabbing a brace on the weekend and further stoking the transfer rumour fires.

Icardi’s relationship with the Nerazzurri supporters looked to be at its lowest ebb when he threw his shirt to them after a game and they threw it straight back.

Perhaps a fresh start is what he needs.