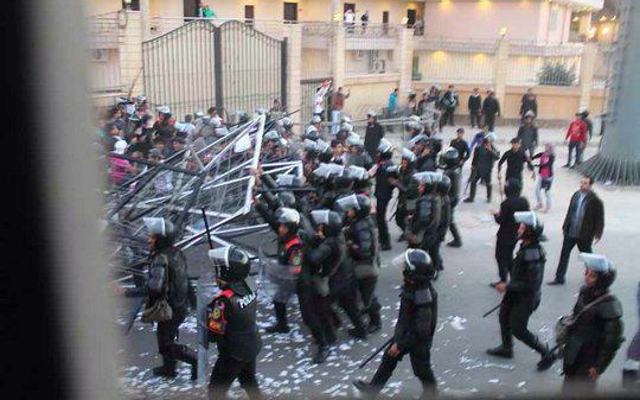 Egyptian football is in crisis once again after reports of 40 fans being killed in police riots at the game between Zamalek and ENNPI, reports Al Jazeera.

It is almost three years since 72 supporters were killed in the famous Port Said massacre, and it looks as though there have been a large number of victims again as fans tried to break into the ground without having tickets.

Although the police deny using violence, it may be that the resulting stampede led to some people being trampled on and suffocated.

Football in Egypt has now been suspended indefinitely.