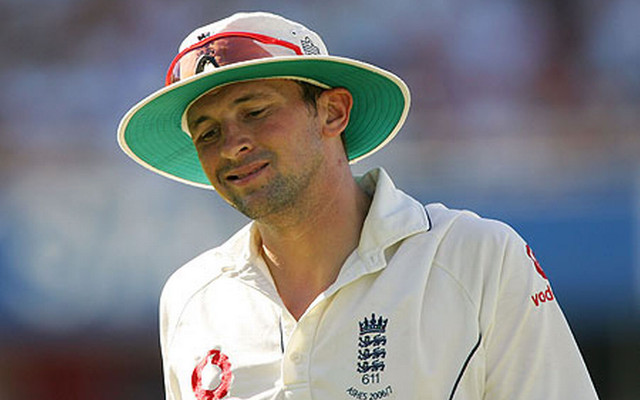 He is famously a big Newcastle United fan…

The former Durham pace bowler is well known for his love of the rival sport, and especially Newcastle United. He even once admitted to local paper the Journal that he would have rather have played up front for the Magpies than to have won the Ashes and he only became a cricketer after failing to become a footballer.

Ashington are currently 16th in the Northern League Division One, which is the ninth tier of the league system. The ex-fast bowler’s first game in charge will be against Bishop Auckland on Tuesday in the Brooks Mileson Memorial League Cup.

Club chairman Ian Lavery said of the appointment of Harmison alongside coaches Ian Skinner and Lee Anderson, “All three have a wealth of experience in the sporting world. Together they can build on the success that Ashington Football Club have had since moving to Woodhorn Lane.” 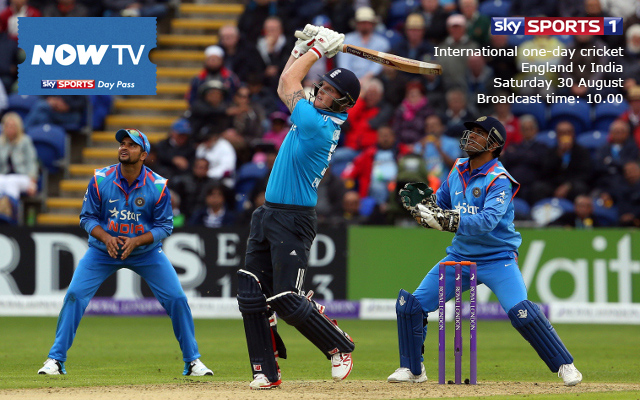 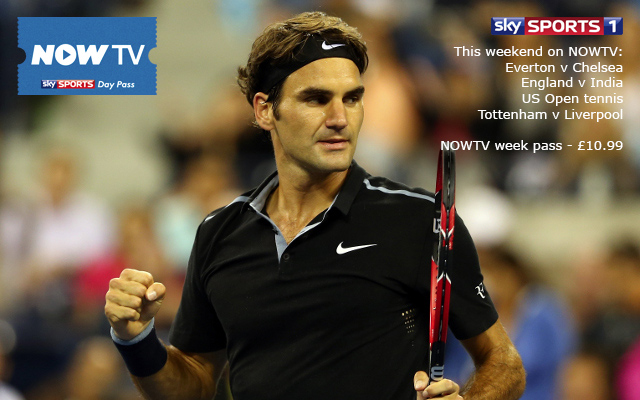