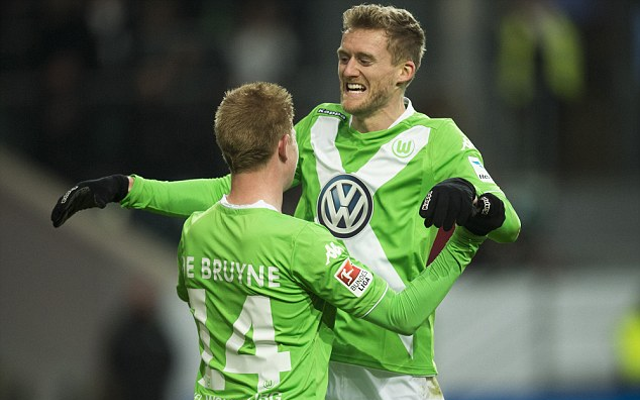 Wolfsburg winger Andre Schurrle has revealed he didn’t want to leave Chelsea this January, but changed his mind late on in the transfer window.

The German international was not always a regular for the Blues, and says he finally leant towards quitting the club in order to play first-team football.

“I wanted to stay but in the last month I leaned towards changing something because I wanted to do what is fun for me – and that is to play football,” the 24-year-old was quoted by the Daily Star.

“I could only do it briefly at Chelsea in the past weeks.

“I had a good time with Chelsea. I’m still confident and know what I can do.”