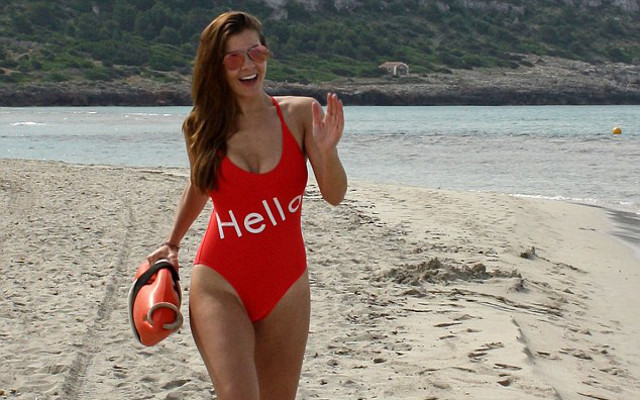 Imogen Thomas, who once had a high-profile and controversial relationship with Manchester United legend Ryan Giggs, doesn’t do as much glamour modelling as she used to.

However, the 32-year-old stunner is still among the hottest women in Wales…