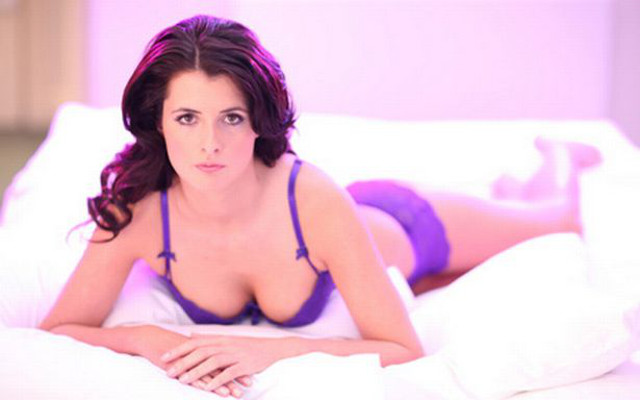 Wood, who became a mother at 16, told her graphic tale in a column in the Daily Star.

Below is a snippet from the article, which is not for the fainthearted…

“I lied to my folks about where I was going, my friend’s parents went along with the lie (nice), and allowed me and my mate to drink at the pub with older lads.

“Doesn’t take a genius to work out what happened next: virginity taken, innoncence demolished, then the embarrassment of EVERYONE at school knowing what I had done at the weekend.”