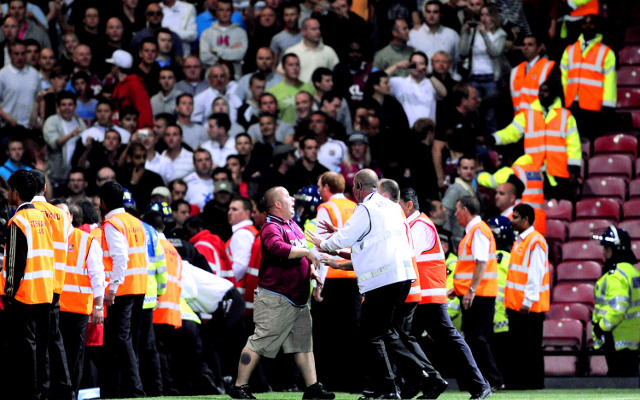 You don’t mess with your mother…

Brazilian club Sport Club do Recife engaged in an act of sheer ingenuity as they hired 30 mothers to steward the fiery derby against Nautico with the optimism that such a move would deter fans from engaging in violence.

The mothers received the same training as other security officials must undertake, and wore the compulsory high-visiblity jackets – only this time the uniform featured the words, Seguranca Mae, translated as Security Mums in Portuguese.

The Guardian report that the presence of the stewards was regularly underlined by the stadium screens to stop fans from fighting in front of the women, or in some cases, the mother.

“The idea was to make the most fanatical supporters aware and help in some way to bring peace to stadiums,” Fortest claimed.

“At the end of the day, no one wants to fight in front of a mother, especially his own.”

The derby between Sport and Nautico is one of the most heated fixtures in Brazil – not helped by the recent rise of crowd-violence in Recife – yet the mothers must have made a difference as not a single arrest was made. 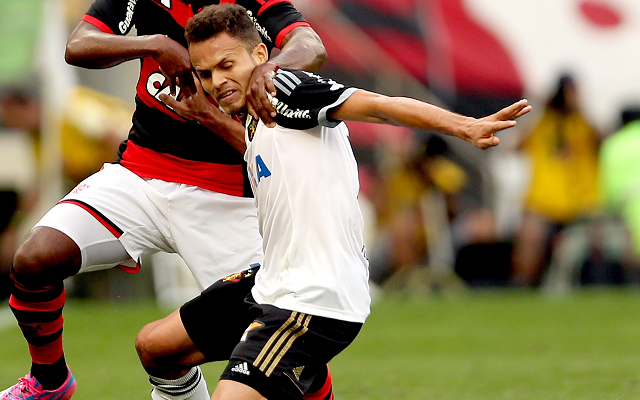