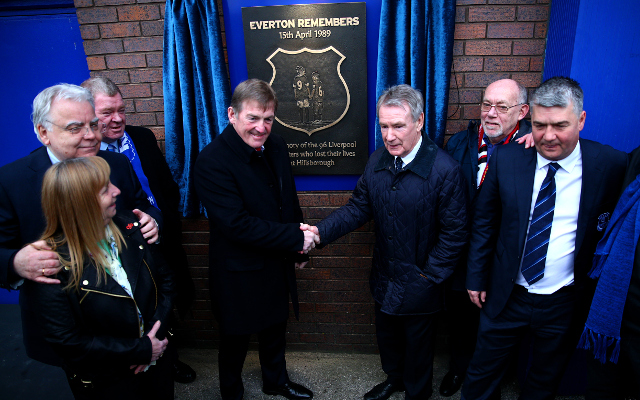 Reds skipper lost his cousin in the Hillsborough disaster.

The Merseyside derby between Everton and Liverpool finished 0-0, and prior to kick-off The Toffees unveiled a new plaque in remembrance of the 96 lives lost on the devastating day of the 15 April 1989.

Liverpool captain and legend Steven Gerrard has taken to social media to express his respect towards Everton’s tribute: