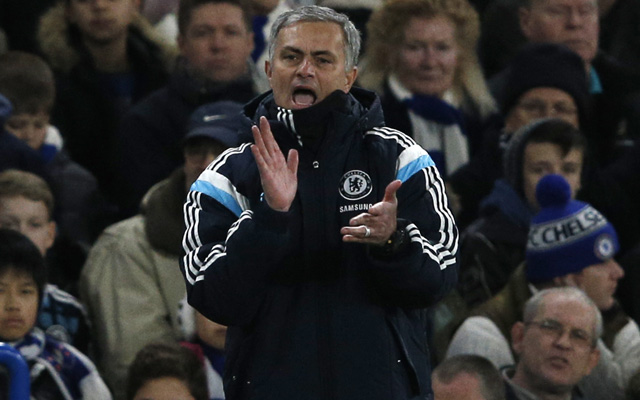 Chelsea manager Jose Mourinho believes that Branislav Ivanovic is one of the best signings the club has ever made, reports the Sun.

These comments come after the Serbian scored the winner for the Blues against Aston Villa at the weekend. The Portuguese also thanked the defender for his defensive work this season, saying that he is just as important to the team as star player Eden Hazard.

Although Ivanovic wasn’t brought in by the former Real Madrid boss he still thinks that the versatile ace is one of the best incoming transfers ever by the London side.

“I think he could be one of Chelsea’s best signings,” the 52-year-old said.

“He came immediately after I left and has made a fantastic contribution. He is a great guy. He has a big heart and is a competitive animal.

“What really matters is what we, as a club, feel for him and people like John [Terry] and [Gary] Cahill, guys who, without them, you can do nothing.

“A team is an artist like Hazard and it is a defender like Branislav. The mix and combination of talent makes a team.”

With the Champions League restarting in just over a week the 30-year-old may have more defensive work to do in their last 16 tie with Paris Saint-Germain.

In what is potentially the best match of the round the Blues are sure to be put under pressure by a front line with Zlatan Ibrahimovic and Edinson Cavani in it.